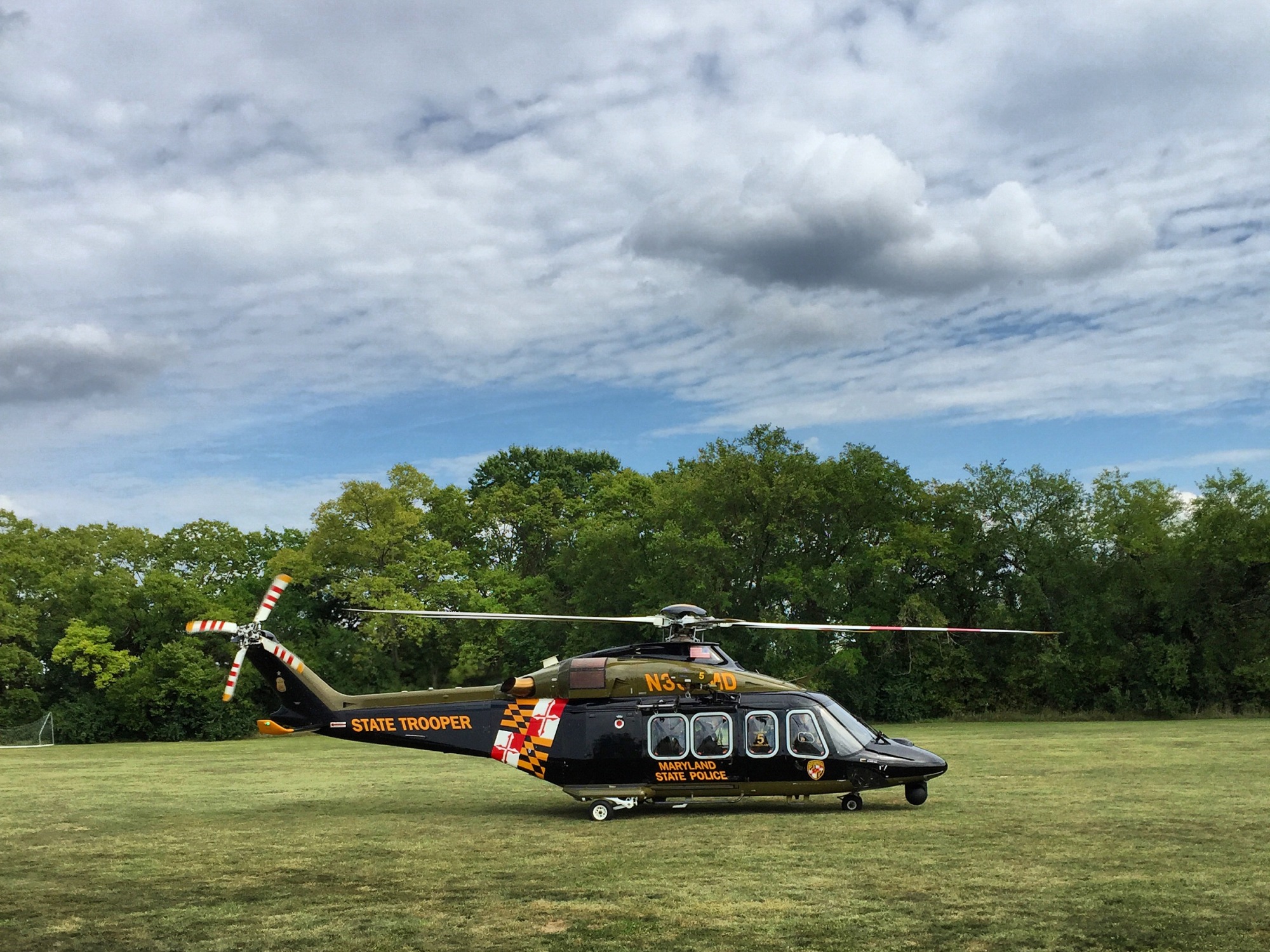 FAIRPLAY, Maryland – A 9-year-old Fairplay child was flown to Children’s National Medical Center in Washington D.C. after being struck by a vehicle in the 7700 block of Sharpsburg Pike around 8 p.m. on Thursday, according to a fire department official.

“The patient suffered from (a) serious head injury from the (vehicle) striking her,” Fairplay Fire Department Chief Mark Kopp said in an interview with Shock-Advised.com.

Under the Maryland Institute of Emergency Medical Services Systems Trauma Decision Tree, the patient was transported priority 2, category bravo to a pediatric trauma center for treatment by a Maryland State Police helicopter.

Kopp continued that the striking vehicle remained on the scene of the incident.

The patient was packaged at the scene and transported to the Fairplay Fire Department where a landing zone had been established, according to Kopp.

The condition of the child is not known.

No other injuries were reported in the incident, Kopp said.

Photo is a file photo of a Maryland State Police helicopter similar to the one that responded to this incident.