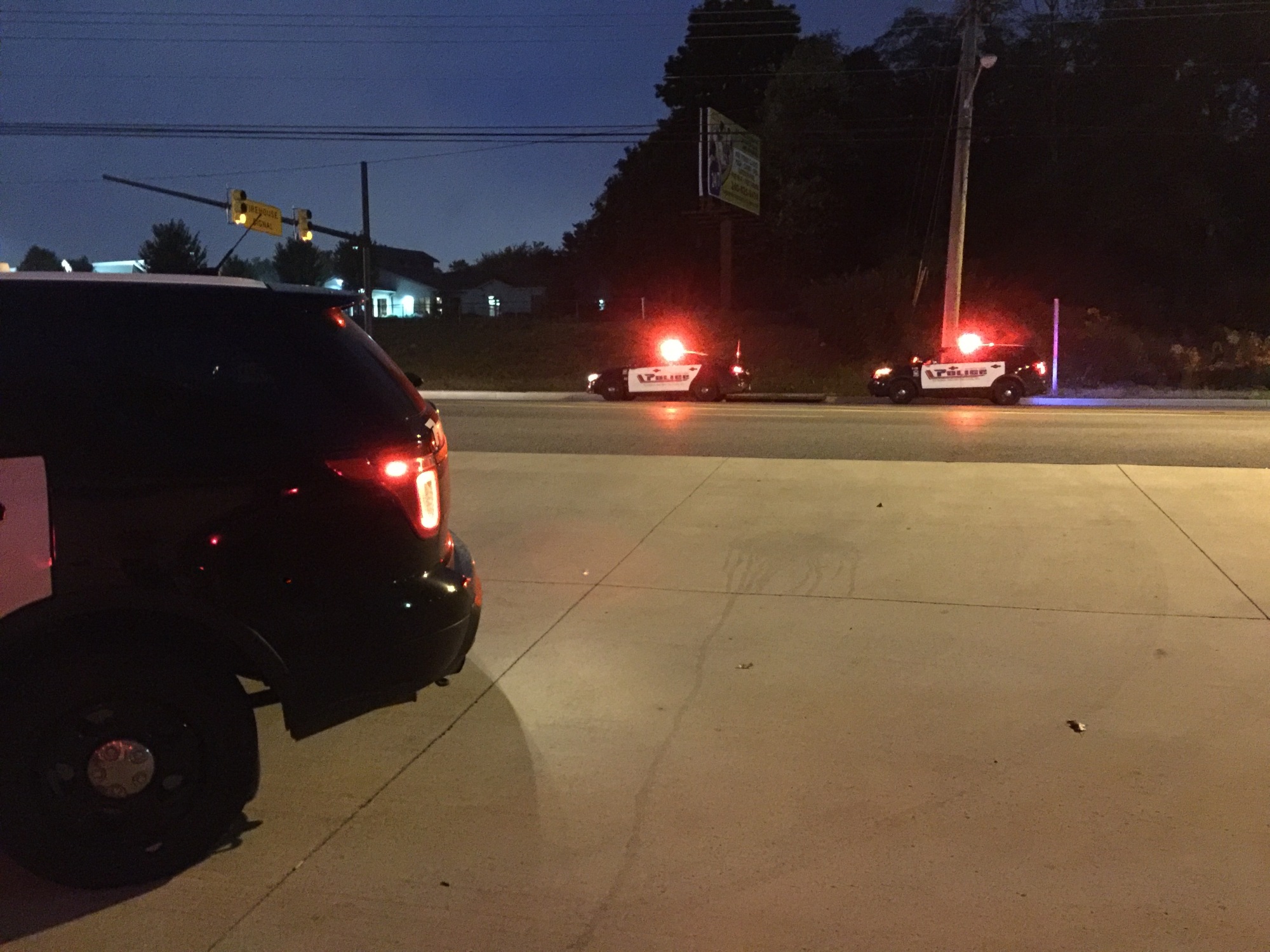 “These overdoses are (from) a host of different things including alcohol, pills and heroin,” Aleshire said in a phone interview Wednesday.

Early Wednesday morning Community Rescue Service, the emergency medical service that covers Hagerstown and the surrounding communities posted to their Facebook “as of last count, 18 overdoses so far today for MMC ER.”

“Overdose cases are not among our mandatory reporting stats,” Joelle Butler, media and communications coordinator for Meritus Health wrote in a message. “I can’t offer you anything specific.”