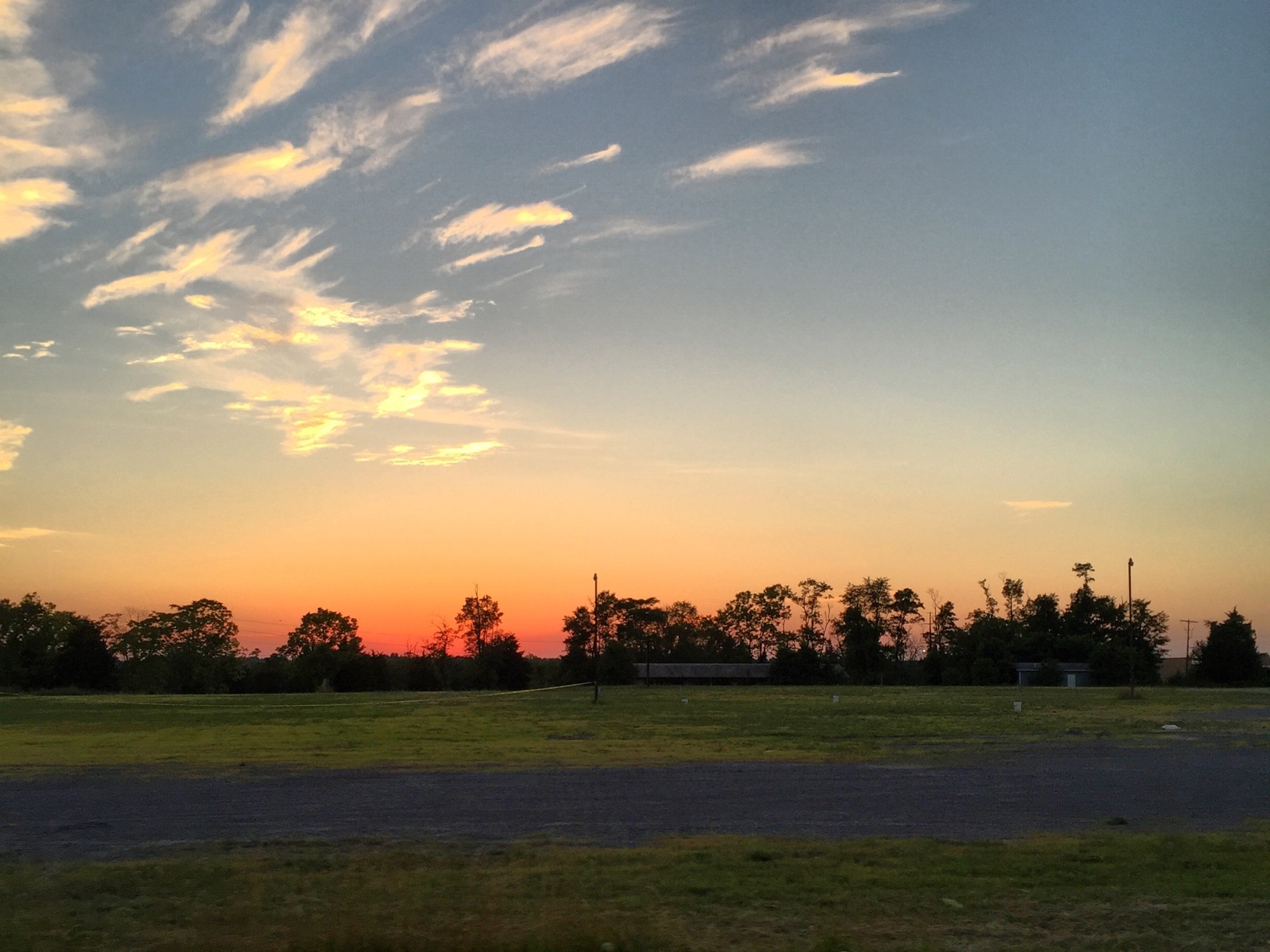 MARTINSBURG, West Virginia –  George W. Bush was President of United States. Nextel and the “chirp” of their walkie-talkie function was the latest phone. There was no Active911, we used ADC map books like we were playing BINGO- a different time for public safety workers.

Ten years later, the streets are the same, the sounds of the sirens in the background are the same, and departments continue to deal with the constant turnover of employees. At shift change, partners talk about people they had trained the day before. The names are foreign to the oncoming shift. Some of these names will never be heard again.

Sitting with your head down at the table, you take what he said in and know he is right. But who hasn’t changed over 10 years? You aren’t the same brand new paramedic, fresh out of college, ready to work until the coffee and Mountain Dew can’t keep your eyes open anymore.

“You sound as gay as a $2 bill,” and like nails on a chalkboard, the verbal attack didn’t stop there. With a shrill, loud, and overbearing tone she continues with her homophobic rant. Intoxicated and bleeding, she sits on the cot as we bandage her wounds. The crew listens to one verbal attack after another. Sleepless nights, managers not paying attention to the needs of their employees, the constant barrage of memos and notes…after all everyone is a keyboard warrior.

Standing on the front apron, as the sun rises over a city that just hours before was bustling, a cool breeze blowing by, remember…

You ARE a seasoned provider who has been on the streets, providing emergency medical care through rain and snow, thunder and lighting, on holidays and weekends. You have been away from your family on the birthdays of your grandparents, nieces, and nephews. You haven’t got to see or spend time with lifelong friends.

You have dealt with the death of relatives, friends, and untimely deaths of children and infants with no warning. You have had to look at a crying mother, holding a child’s lifeless body, knowing in that minute, you and your partner will do everything you can, but ultimately it won’t be enough. You have tried to comfort a crying patient that is in pain after being a car crash; you sit with an occupant of an apartment fire that watched all their possessions be consumed with flames.

Before comparing someone to their past self, think about what they have been through. Think what they have seen, what they might have felt, what storms they have overcame and lastly, look at yourself because being a hypocrite and a narcissist doesn’t help. Before you can effectively manage and pass judgment, get the entire story and more importantly understand your employees. Much like the repetitive sound of waves crashing in the ocean, your employees have more to offer.

Todd Bowman has been a paramedic/firefighter in Washington County, Maryland for over a decade. Follow him on Twitter @todd_bowman87 or SHOCK-ADVISED @shockadviseNEWS.