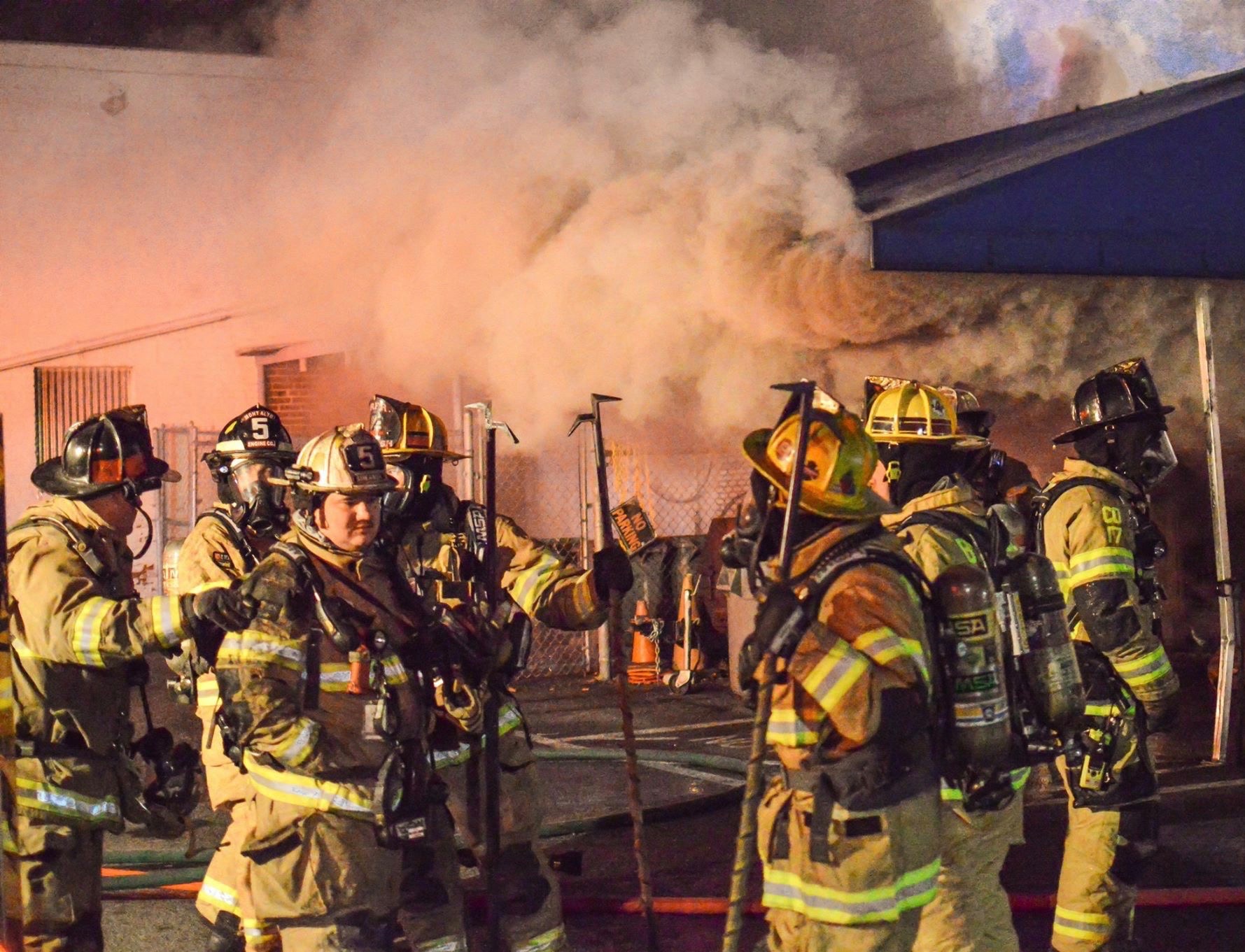 HAGERSTOWN, Maryland – A Northern Virginia firefighter killed himself in December, leaving colleagues saddened by his sudden death. Rates of suicide are on the rise within the public safety community and crisis intervention workers believe these deaths are avoidable.

“We know that unmanaged stress can predispose employees to a variety of behavioral, physical and social problems including, but not limited to anxiety, depression, PTSD, hypertension, heart disease, cancer, and relationship problems at home and work,” said Julie Kugler-Bently, coordinator of the Maryland Region II Critical Incident Stress Management Team.

A registered nurse, licensed clinical social worker and certified employee assistance program counselor, Kugler-Bently has been the coordinator for the region’s CISM team for approximately 20 years. Additionally, she has been married to a firefighter/paramedic and USAR team member for 23 years.

Suicide is the 10th leading cause of death in the United States with 13 people per 100,000 dying by suicide annually and the rate is on the rise, according to a study published in July 2016 by the Centers for Disease Control. The study looked at suicide in 17 states and found that rates of suicide among those in the protective services, which includes firefighters and police officers, was 34.1 per 100,000 people – almost three times the national rate.

“White males are highly represented in the emergency service field,” Kugler-Bently said. “They are also one of the highest population (of) at risk groups for suicide.”

Florida State University, with the help of the National Fallen Firefighters Foundation, recruited career firefighters to complete a survey about behavioral health, according to an article published in August 2016 by FireChief.com.

Firefighter Nation published an article in late 2016 that said studies show firefighters are three to four times more likely to kill themselves than die in the line-of-duty.

Kugler-Bently emphasized there is hope and help for emergency service workers contemplating suicide.

“It’s avoidable,” she said. “Often people who are suicidal have distorted thinking that leads them to feel hopeless and helpless. Treatment is available to everyone in a variety of ways. The important thing that we can do is extend a hand and help them to get connected.”

Kugler-Bently says that most importantly if there has been any type of behavioral change in someone that you know, explain to them that you are concerned and ask if they are considering some type of self-harm. If they indicate that they are thinking about it, stay with them until they can get connected to a professional for assessment and intervention.

“Signs and symptoms of depression that can lead to suicide if left untreated: irritability or change in mood, sleep disruption, appetite changes, difficulty with concentration and/or motivation and lack of pleasure in activities previously enjoyed,” Kugler-Bently said.

She added there can also be an increase in anxiety with panic symptoms sometimes combined with the avoidant behaviors, hyper-vigilance and recurring memories, dreams or flashbacks of a traumatic event which can indicate acute stress disorder, or PTSD.

Locally, fire and EMS agencies offer employee assistance programs free to the employee that are a confidential resource for dealing with life stressors. Kugler-Bently said that since the program is not associated with an employee’s health insurance, there is no co-pay or pre-authorization – two significant barriers that often prevent people from getting the help they need.

“Help is available. Many people who have contemplated and even attempted suicide have gotten help, improve, return to their previous level of function or feel even better and go on to help spread the message of hope to others who are suffering,” Kugler-Bently said.

Todd Bowman is a paramedic/firefighter and 14-year veteran of the emergency services field. He graduated from Shepherd University with a bachelor of arts degree with a concentration on journalism. Follow him on Twitter @_toddbowman for up-to-the-minute, breaking news and personal interest stories related to today’s public safety workers.

One thought on “Study: Firefighters more likely to commit suicide than die in the line of duty”